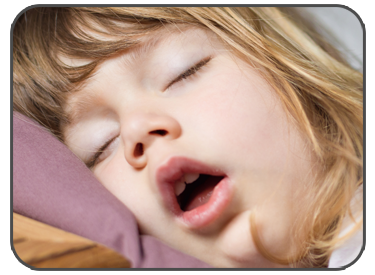 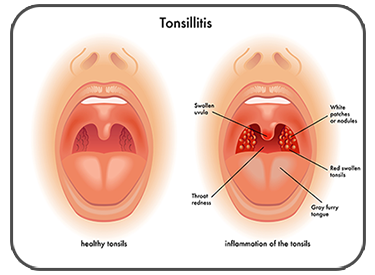 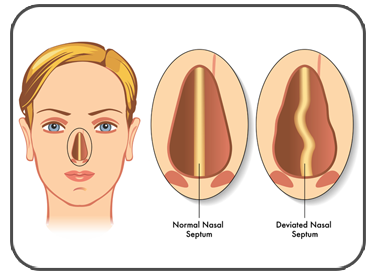 Causes of Snoring in Children

Snoring is the sound caused by vibrations in the upper airways of the respiratory system due to the obstruction of air movement while sleeping. Your child’s gentle snores or little squeaks may sound cute at night, but it’s possible that their snoring could be a sign of a sleep disorder.

Here are some common causes of snoring:

Enlarged Tonsils and Adenoids
A lot of children have enlarged tonsils or adenoids. Enlarged tonsils and adenoids are a leading cause of snoring in children, and a strong indication of potential obstructive sleep apnea. The swollen glands aid in blocking the airways making it difficult for your child to breathe comfortably through the night.

Respiratory Infections
If your child has a stuffy nose from a cold, or suffers from allergies, their snoring could be caused by a blockage in the sinuses. Nasal blockages force them to breathe through their mouth which can lead to snoring.

Deviated Septum
A deviated septum occurs when the airway of the two nostrils is offset or displaced. This makes breathing through the nose more difficult as one nostril’s passage is smaller than the other, reducing airflow and causing difficulty in breathing.

Obstructive Sleep Apnea (OSA)
Roughly 3% of children ages 1-9 have Obstructive Sleep Apnea. OSA is a serious condition in which airflow through the upper respiratory system becomes obstructed, making breathing extremely difficult. Children (and adults as well) who suffer from untreated OSA can have many associated health problems.